Secure your spot & get started today with our FREE EXCLUSIVE online offer!

By opting into the web form above you are providing consent for Impact Martial Arts to send you periodic text messages. Standard rates may apply. You can reply HELP at anytime or learn more. You may opt-out anytime by replying STOP.

Impact has figured out the exact balance of discipline, instruction, and fun! They have given my daughter, who often struggles to feel included due to developmental delays and physical disabilities, a way to feel involved with her peers and confident in her abilities. She looks forward to her classes every week and we could not be more grateful for their patience and guidance!

You never know how little ones will react to new sports and new classes and whether or not it will be successful. Mr. Markiv is amazing with the little ones! My four year old was calm, listened and confidently tried new things. Orest is incredibly patient and driven and finds new ways of learning while the kids are having fun. Don’t hesitate bring your preschoolers they will have a blast, learn more self control and get exercise and as a parent I can’t ask for anymore!

My son really likes karate. He takes the classes. Karate teach him much more than karate 3 principal ie Respect, Self discipline and self control. He imconfidence grow and he has become more responsible. All instructors do a phenomenal job. The main instructor, Mr.Markiv is very supportive and he encourages his students with very positive attitude. Kids really enjoy meeting each other in different settings.

I want to thank everyone at Impect Martial Arts for their contribution for building a stronger generation.

We love IMA. The staff is outstanding and very dedicated. You can tell they pride in what they are doing. The facility is spotless. My son has done wonderfully with the direction of the amazing teachers.

My daughter is a student at Impact Martial Arts and she loves it! The instructors are so kind and patient with the kids. I would absolutely recommend this karate studio for the whole family!!

We have been with Impact Martial Arts since November and I am extremely satisfied with the quality, value, and professionalism of the instructors. My son looks forward to each class and has learned the meaning of having respect for others, discipline, and controlling his body.

I’ve been a student at Impact for almost a year and I have never once regretted the decision. After vetting multiple martial arts studios in the area, it was clear that Impact was the standout. The studio is clean and spacious, the atmosphere is friendly, and the level of instruction is second to none. Highly recommend for you or your children.

Impact is the best place for anyone of any age to learn the martial arts! My son started at the age of 3 and has already adopted better discipline at home because he’s taught in his classes to listen, follow directions, have self discipline and self control. He listens better, follows directions and even has his own little exercise regimen to get stronger for Karate!!! He looks forward to it every week.

The staff is extremely professional, kind, patient and meet their students where they need to be met regardless of age. I can’t not recommend them highly enough!!! 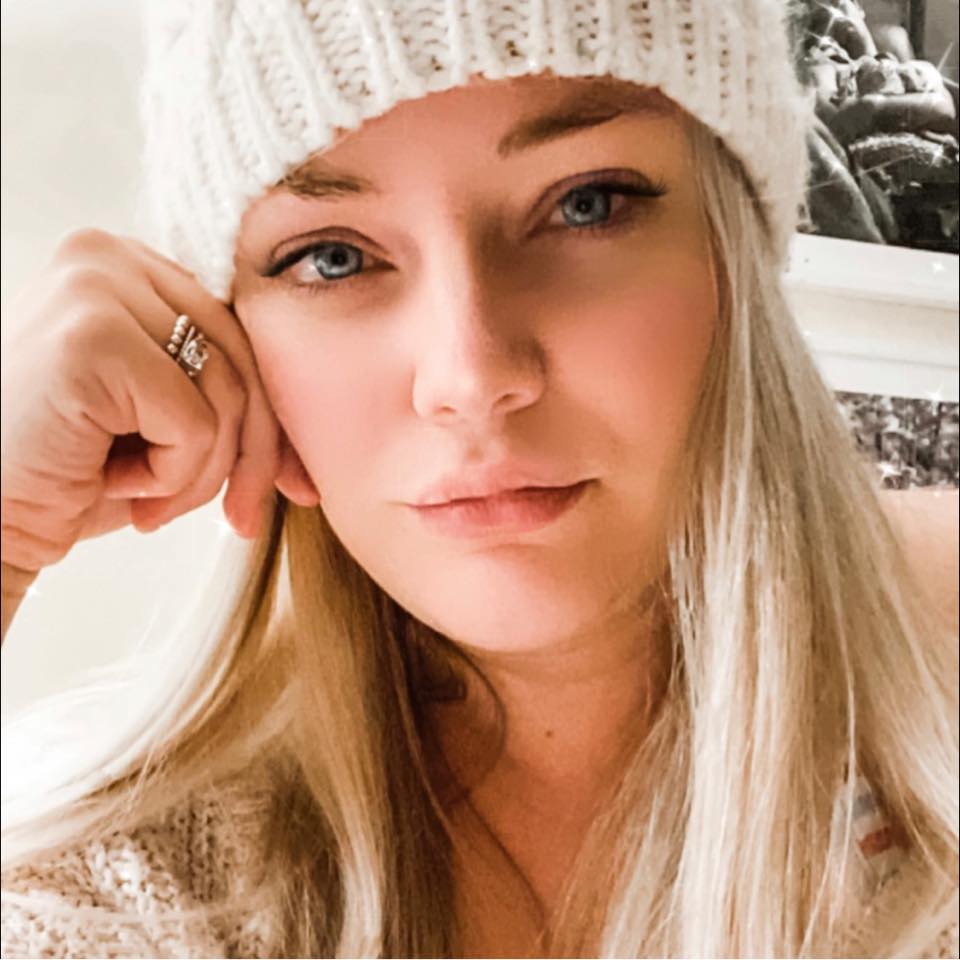 I recently enrolled my daughter at Impact Martial Arts. The reason why we decided to enroll her was an easy one! She not only had a lot of fun during the trial class, she was asking before we left when she could come back again.

Impact Martial Arts does more than just teach their kids karate and martial arts. They are incorporating in their young minds key lessons like respect for themselves and others, self confidence, discipline, and most of all working towards goals at an early age. Lessons that we all should know, yet some are never taught!

Enroll your kids today with Orest and Amy! We are so happy we did with ours, and couldn’t recommend Impact Martial Arts enough.🥋

They are the best. Very polite, talented, friendly and amazing with children. Very very clean well cared for studio. Can’t ask for a better place to bring your child to learn karate. We travel over 35 minutes and drive by many studios to come here. Well worth it for my daughter.

Request information today to learn more about our programs!

Does Size Matter in a Martial Arts Fight?

Martial arts training is something that people of all ages and sizes can do. One of the most common questions we hear when people are signing up for our martial arts classes is this:

Does size give people an advantage in a martial arts fight?

Size does matter in the martial arts, but not necessarily in the way you might think. In martial arts fights and tournaments, there are weight classes to ensure that opponents are evenly matched. Of course, in a self-defense situation, you don’t get to pick the size of your opponent. So, with that in mind, let’s talk about the ways that size and weight affect martial artists.

What Are Weight Classes?

Weight classes in the martial arts are like weight classes in boxing. A weight class represents a range of weight and competitors must fall within the parameters to compete in that class. The intention of these classes is to ensure a fair fight. When opponents are close to the same weight, the determining factor in the outcome of the match is usually skill, not size.

That said, size can still be a factor. If two opponents are evenly matched and one is slightly bigger than the other, that person may have an advantage. Size matters in competitions and if you’re on the lower end of the range for a weight class, you may need to compensate for your size with other things.

In a situation where you need to defend yourself, having a size advantage can be useful. However, we can’t pick the size of the guy who picks a fight or decides to attack us, and that is where martial arts training can be useful.

Martial artists who are on the small side may not be able to hit with the same power as someone larger. Fighting an opponent who is significantly larger than you are requires a different set of skills than fighting someone close to your own size.

Certain martial art styles, such as Taekwondo, allow fighters to use an opponent’s weight against them. Speed can also be a factor. While a large person might have more raw power than a small person, the small person may be able to evade a hit more easily thanks to their superior speed and agility.

Which Martial Art is Best for Small People?

You might be wondering which martial art is best for small people. A fighter may be at a size disadvantage, but small guys and women can do very well with the right techniques and skills.

In many cases, the best martial arts for small people are those that focus on grappling instead of striking. The reason is that a person with short arms and legs does not have the same reach as a taller person. A tall person with a significant weight advantage could dominate someone smaller by striking out from a distance.

Grappling is a technique that brings fighters into close proximity with one another. It’s here that a smaller fighter may have an advantage if they work on their skills. Brazilian Jiu Jitsu, often referred to as BJJ, can be a good choice if you’re worried that your size will put you at a disadvantage.

That said, we would never discourage you from pursuing something like MMA if that’s what inspires you to get in shape. MMA has weight classes, as we discussed above, and that means the chances of you being paired with someone significantly larger than you are is small.

Size matters but the truth is that in many cases, fighting is not just a question of the bigger person winning. There are so many factors that go into a martial arts sparring match or competition that you shouldn’t let your size be the factor that prevents you from studying any martial art or entering competitions. With the right training, you can dominate your opponents!